Berlin, Germany: When to Visit and What to See 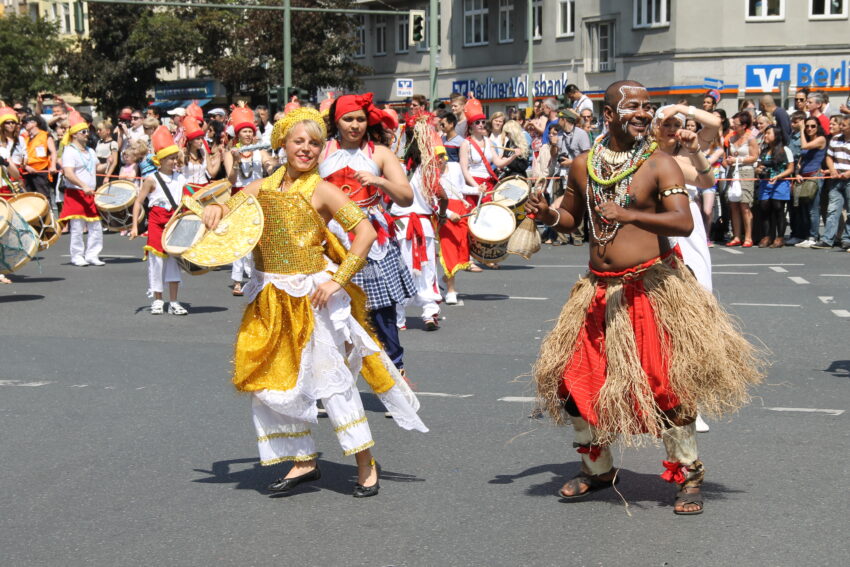 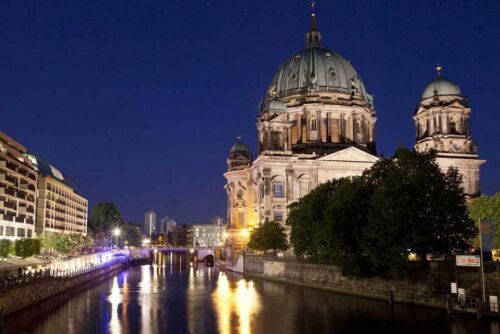 If you want to explore the German capital, you are probably wondering when is the best time to visit Berlin.

This article from the Julius Homes team invites you to discover the different seasons of Berlin, as well as the periods when you can travel cheaper and attend the biggest annual events. So if you want to know when to go to Berlin, follow the guide!

The seasons in Berlin

The German capital is located in the northern part of the country. The climate in this region of Germany is humid continental.

Compared to Paris, the average annual temperature is 3 degrees cooler in Berlin, and rainfall is much higher.

There are four very distinct seasons, with a cold and gray winter, a mild spring, a rather hot summer, and often rainy autumn.

The summer in Berlin is by far the most pleasant season. From the end of June to September, even if it still rains regularly and thunderstorms are not uncommon, it is sunny most of the time, and temperatures are above 20 degrees C.

Autumn is often synonymous with dullness in Berlin. From the end of summer, temperatures drop rapidly and from the beginning of November, the cold is already there. The rains are again very frequent, although, until the beginning of December, the sun is still regularly present.

Berlin has more museums than rainy days. So even when the weather is not ideal, there are so many exciting indoor things to do in Berlin. 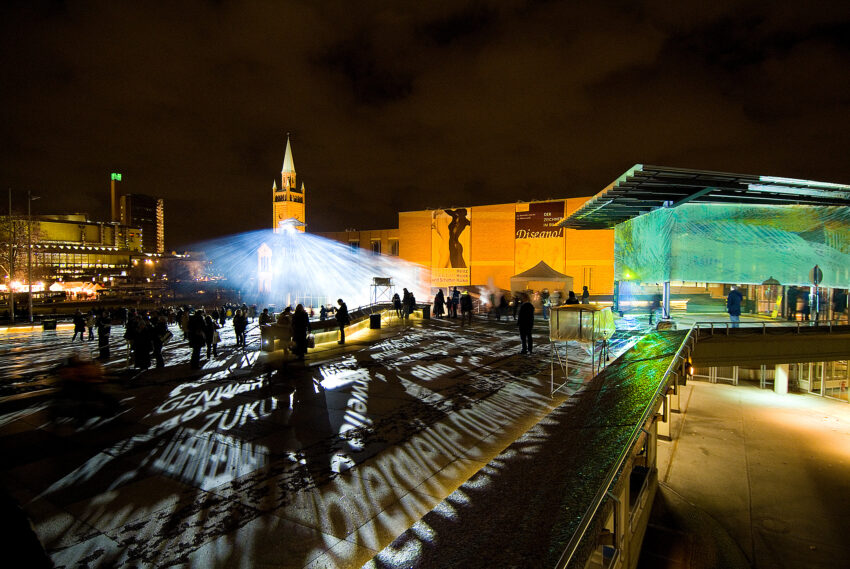 Berlin is a large European capital, where a large number of cultural events are organized every year. During certain months of the year, you can take advantage of your stay to discover festivals and festivals that will leave you with unforgettable memories. 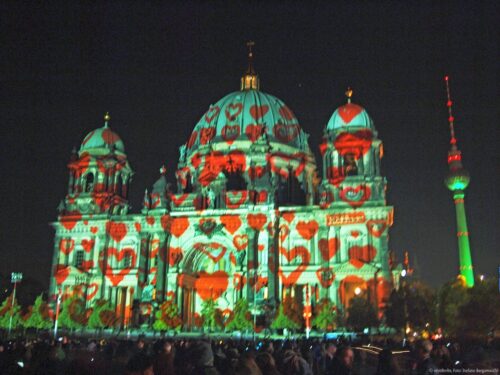 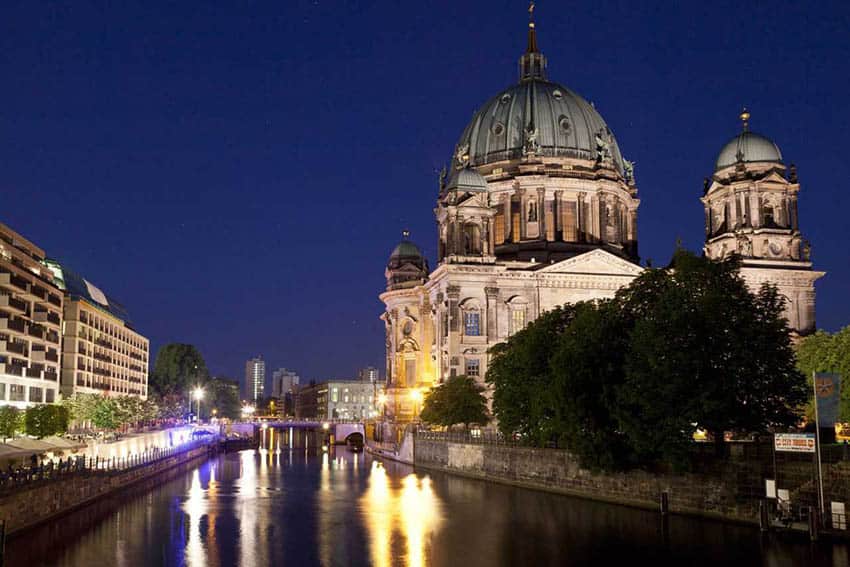 Best time to go to Berlin

From a climate point of view,  the best time to visit Berlin is between May and September. It is during this period that you can quietly visit the whole city without having to worry too much about rain or bad weather bothering you.

From May, the temperatures are mild enough for you to spend pleasant moments outdoors. The most touristy months, July and  August, are also the hottest. It is rarely very hot in Berlin, but the average temperature in midsummer is still approaching 25 degrees.

From September, autumn sets in, and precipitation returns, but the average temperature, close to 20 degrees, remains very pleasant, and it is during this month of the year that some of the most popular events take place. in Berlin, notably the Lollapalooza music festival.

The months to avoid a stay in Berlin

You can travel practically all year round and make the most of your stay in the German capital.

If some months are less pleasant from a climactic point of view, these are often the months when you can, on the other hand, visit the city more quietly, far from the hustle and bustle of tourist periods, and where you will also have the opportunity to save money on your trips or your accommodation.

The first two months of the year are still those which are the least conducive to discovery. January and February are the coldest months, they are also among those with the shortest days and the least amount of sunshine.

December is also a month when the weather conditions are not the most favorable, but in return, you can enjoy the Berlin atmosphere during the end of the year celebrations, and discover the famous Berlin Christmas markets. 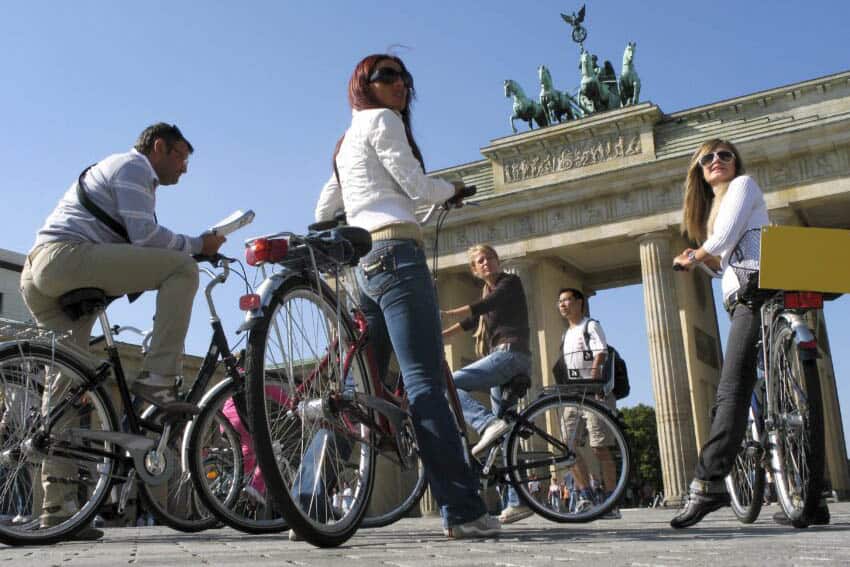 When to go to Berlin at the best price?

If you want to discover Berlin while saving some money, choosing the right time of your stay will be essential (in addition to opting for a Berlin pass which will allow you to have discounts and use unlimited public transport. ). How often, it will be by avoiding the periods when the influx of tourists is the strongest that you can find good deals in Berlin.

The capital of Germany is an increasingly popular destination. In recent years, attendance has been very important from May to December, with a real peak during the months of June to September.

Hotel rates and restaurants, transportation, etc costs stay pretty much the same throughout the year and are less determined by season and weather. They do, however, fluctuate greatly (go up) when there are major events and fairs in the city. (e.g. Film Festival). 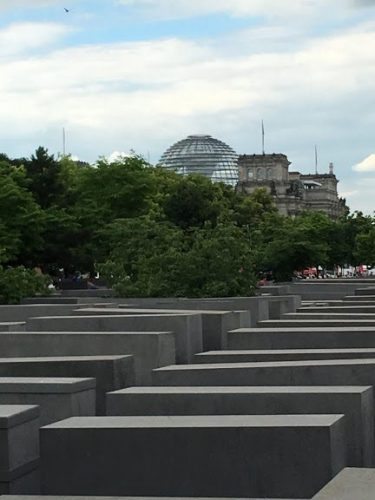 Visitors can schedule an appointment to walk around the dome in the background for fabulous views of Berlin.

When it comes to the price of plane or train tickets, January is, on the contrary, one of the most expensive months of the year. Prices are high for a large majority of the year, and it is only in February, November, and also a little in June, that you will be able to pay for your journeys significantly cheaper.

Regardless of when you want to travel by plane or train, you will save a lot more money by booking your ticket well in advance.

Taking all these into account, the best time to visit Berlin for the best price is in November or February. However, and unlike most other destinations, the budget for your stay will not be much different depending on the time of year.

Traveling during the high season doesn’t have to be much more expensive, and June can even present great opportunities to save some money while enjoying practically ideal conditions.

Get a Berlin Welcome Card!   It offers free public transportation, up to 50% savings on top attractions, and more.